1) Surajkund crafts mela begins, UP is the theme state for the first time 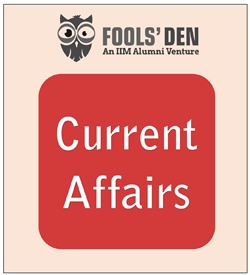